Gérald Métroz - A great love of life do not need legs

Gérald Métroz: "I have no reason to complain. Life has given me much, friendships, love and success in business. I am happy" 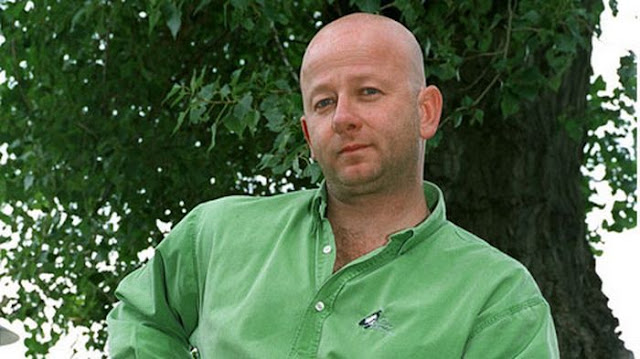 Gérald Métroz was born on 16 May 1962 at the small village of Sembrancher (Switzerland). At the age of two years he lived in the vicinity of the station, as a regional train could be heard from afar. The small child underestimated the threat and played unconcerned when fate struck mercilessly. Gérald Métroz slid under the moving train, which separated out to him at once both legs almost to waist level. Within a short time the child was now bleeding to death, but the wheels of the train jammed from the arteries and thus prevented certain death. Miraculously survived Gérald Métroz this terrible accident, but his legs were gone forever.

As Gérald Métroz awoke after a major operation in the hospital, he had to cope with the fact now do without legs. But he had a great willpower and tried already to go a short time later in great pain, with simple wooden prosthesis again. Gérald Métroz had only an important goal to be like all the other children and not to be marginalized. His great passion he found just in the sport where he was tried and tested. At the age of ten he played hockey with his prosthesis, he was bold as a goalkeeper on the slippery ice in use. But especially in wheelchair basketball Gérald Métroz was very successful, through tireless efforts he made it here to the Swiss national team.

Although the life was often to cope with difficulty, managed Gérald Métroz, very well find their way despite his handicap in life. At the age of 25, he moved for a time to Canada where he acquired an ever greater self-confidence. So he made the decision to dispense with the painful and uncomfortable dentures, which he wore only out of consideration for the other people in order to avoid unsettling because of its lack of legs. In wheelchair tennis turned Gérald Métroz a new challenge, with a large amount of training and a tremendous determination, he was four times Swiss champion and took part in 1996 even the Paralympics in Atlanta (USA).

Gérald Métroz: "We must not resign. My body is not ugly, it's just individually "

Besides his career as an athlete Gérald Métroz was very successful as a sports manager. He founded his own company, where professional hockey players were supervised and constructed and began to write books about his life. In presentations and conferences Gérald Métroz reported anywhere in the world about his experience to prevail despite the handicap in life and to go his own way.

Gérald Métroz lost as a child in a tragic blow both his legs. But he learned his disability to accept and did a great career as an athlete. He founded his own company and suggested by a an independent and very successful way. Gérald Métroz developed an extraordinary vitality and showed people that you can achieve anything in life with enthusiasm and willpower.

Gérald Métroz: "I have no reason to complain. Life has given me much, friendships, love and success in business. I am happy"