A True Hero Sacrifice Herself to Her Students 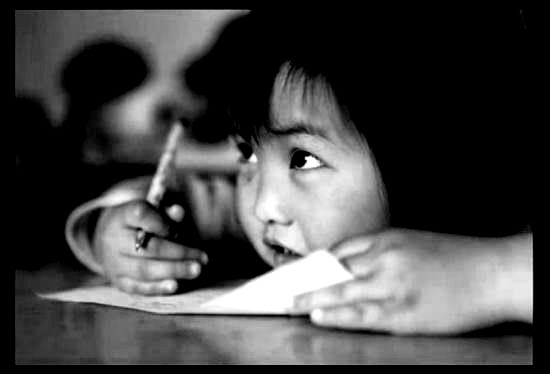