A Doctor Who Get Paid With Garbage 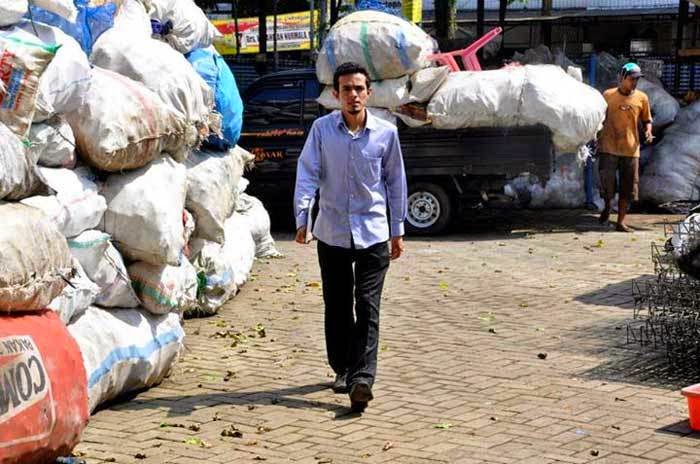 Indonesian medical world should be proud to Albinsaid Gamal. Because this young doctor won an award from the United Kingdom since he launch his awesome work program.

At the beginning of the year, on January 31, 2014, Gamal awarded HRH The Prince of Wales Young Entrepreneurship Sustainability First Winner 2014. The award was organized by Unilever and the Cambridge University is an honor and Prince Charles to young entrepreneurs who care about sustainable resources.

"Thanks to Allah The Mercyful Al-mighty, I was able to achieve this award thanks to the contribution of the community and also my team for this. Then, I set up a clinic system with the insurance premium payment using garbage," he said as quoted from Studentpreuneur, Thursday (12/11/2014) .

That is, every society who wants to go to his clinic but have no money could replace it by collecting garbage. The bins were brought to the clinic to have the value of $ 1 dollar which can be used for treatment.

The international award program held to inspire youth around the world in order to resolve issues of environmental, social and health. This award also invites entrepreneurs aged 30 years and under to provide solutions that inspire, practical and clear to help realize the sustainability of living.

"My program was chosen to be the best because at the same time solve two problems at once, which is handling the trash problem to help the public health," he said.

Gamal said, all of this came from a true story in which time he watched a news makes it very touched. Why not, then there is one of the mass media reported that there is a boy named Khaerunissa who was still three years should die because she did not handled medical treatment only because her parent had no money.