Waive All You Know 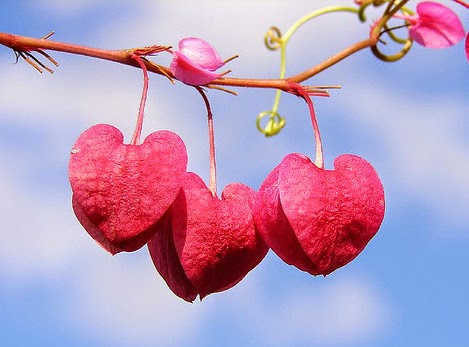 On the other! This is probably one of the hardest paris in the couple's life. When we meet, when we love, when we realize that we love each other and he loves you, one of the statements is coming We will tell all. Ok This is a beautiful intention and good intention. Yet an affirmation uh! dangerous or at least an illusion.

Imagine that. Everything said. His intentions, his fears, his desires, his previous experience, its desired experiences, fears, as his inner life with what she has secrets including yourself! Nice idea, but is it so feasible?

Married life, as life "no torque" is made of desires and intra-psychic fears more or less secret, including with regard to married life itself and life itself. We are neither one nor the other, totally secret nor transparent. And internal battles we lead are sometimes far removed from that other who shares our life and we do not want / can pollute. My current struggle to quit me is an internal struggle for me, and although may think and hope and fear my wife, it's only me, this fight and are not much.

If the application married life a priori some transparency, it can -must? -without doubt satisfy certain cachoteries and diversions. So do I get consultations of men -and women- prey to outside romantic feelings to their relationship and unhappy or at least questionnants with regard to these feelings. What would happen if the individual was involved in his / her partner / mate? This would obviously clash or separation. And think about what happens to him is probably a token of love but also protection of the relationship itself.

The one and the other, in a couple, are bound by a number of "things", and thus it can be assumed with happiness they have chosen to be so bound. But linked it means "say everything"?

Ok, between everything and hide between hiding and lying between saying and not be afraid to say, there are nuances. But I firmly believe that the life of a couple must meet not "everything" say.

Couples who have settled the question of "saying everything" the right end are probably those most likely to last, both the "tell all" requires a dependency on a rule that quickly becomes unbearable. Knows that one of the torments of the other? What does he know about his torments to deal with an addiction (alcohol, cigarette, seduction ....) for example? I get couples that sink in misunderstanding the sole reason-or almost-as one partner thinks the other does nothing to get out of his situation and even he thinks the other s 'revels there. Failure guaranteed!

Couples who have dealt with this story of the "tell all", I said, were probably more likely to last. This is to meet a minimum psychic integrity of the other, and not to take "against himself" what is at the other and only him. The illusion is to think that because there are a couple there must be ongoing exchange and permanent transparency ... While respecting the life of another is also the respect of his inner life. With the questions that follow, fears fears certainties ... but respect and realize that the other is just a "different" and "outside of itself."