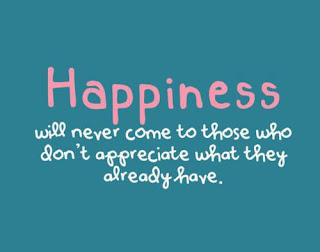 How much does a snowflake?
One day a squirrel asked a dove: "Do you know what a snowflake weighs" "No more than anything," was the prompt response of the dove.

"Then I have to tell you a remarkable story," said the squirrel.

"I was sitting on a branch of walnut tree when it started slowly but persistently to snow. Since I had just nothing else to do, I began to count the snowflakes that fell in front of me on the branch and piled carefully.

I had arrived just in the number 2561236, when the snowflake with the number 2561237 settled gently on the road. Suddenly the branch broke off and fell into the depths. Only with the force of a single snowflake, which is actually no longer than nothing predominant. "

With these words, the squirrel disappeared. The pigeon thought long about this story after and finally said: "Sometimes I think that my efforts and the little things that I can do, make no difference. But maybe need some things in life really only a courageous voice in order to bring about something great you can. "

The fable of the fearful dog
Once there was a dog, which had due to the hot weather very thirsty and was looking for a drinking occasion. Since he discovered in the distance a small pond and rushed there immediately to get to the delicious water.

But each time he wanted to drink, he was startled by the strange dog in the water, what was his own reflection. Frightened, he backed away again and could not believe any longer in the vicinity of the pond.

But soon the dog had so unbearable thirst that he went back to the pond. For a brief moment he manages to overcome his fear and his fear and jump with a mighty leap into the water. In the pond he enjoyed the refreshing cooling and the satisfaction of his thirst.

And suddenly the strange dog was gone!