After the friend who was nearly drowned, had recovered, he took a stone and scratched into the following words: "Today my best friend saved my life" 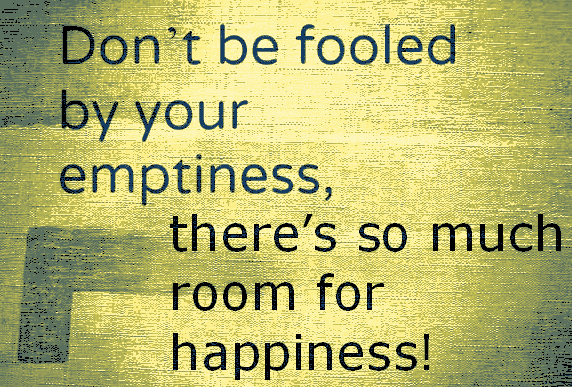 The Lion and the Mouse. A little mouse ran past at a sleeping lion, when he woke up unexpectedly. He caught the mouse with its powerful paws and wanted to eat it.

Since the mouse begged: "Please forgive my indiscretion and grant me my life. I want to be grateful to you forever for it "

As the lion was very generous, he gave mouse her freedom. Smiling, he thought to himself, just as a lion might show their gratitude probably a little mouse.

Shortly afterwards came the lion in a trap set by big game hunters. Caught in a web no one could help the Lions in spite of great efforts. The lion was lost and gave up his attempts at liberation on.

Suddenly appeared the little mouse and the nodes of the network began to gnaw.

One of Gods suggested hiding the wisdom on the highest mountain on earth. But quickly realized the gods that man would soon climb every mountain and wisdom would not be hidden there safe enough.

Another suggested to hide the wisdom at the deepest point in the ocean. But even there the gods saw the risk that people would see the wisdom sooner or later.

Then came a proposal from one of the wisest gods: "I know what to do Let the wisdom of the universe in man hide himself He is there only to look for it when it is mature enough for to this end he has his way... go into its interior. "

The other gods were enthusiastic about this proposal and so they hid the wisdom of the universe in man himself.

Two friends in the desert. Two friends wandered through the desert. However, during the walk, there was a dispute and the one struck the other in affect the face.

The beaten was hurt. Without saying a word, he knelt down and wrote the following words in the sand: "Today my best friend hit me has"

They continued their journey and came after a short time into an oasis. There, the two decided to take a bath. The friend who had been beaten, suddenly stuck in the mud and almost drowned. But his friend saved him literally at the last minute.

After the friend who was nearly drowned, had recovered, he took a stone and scratched into the following words: "Today my best friend saved my life"

The friend who had struck the other and also rescued asked, amazed: "When I hurt you, you have your phrase written only in the sand, but now you carves the words in a stone. Why?"

The other friend replied: "When someone has hurt or offended us, we should write it in the sand so that the wind of forgiveness can erase it again. But when someone does something that is good for us, then we can perpetuate into a stone, so that no wind can ever extinguish. "