What If The Baby Is Born Is Not A Human Being? 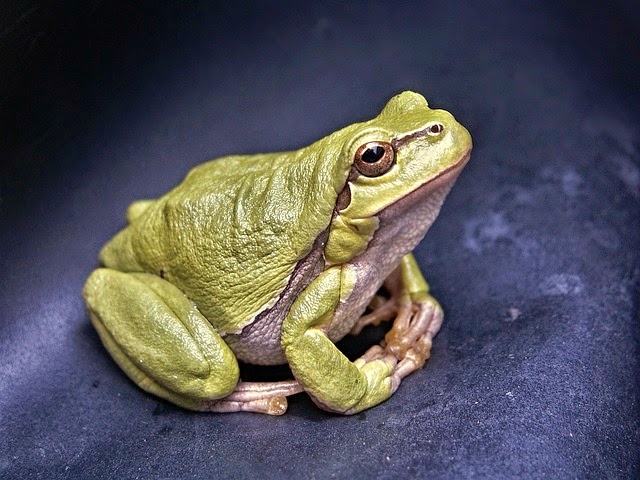 Childbirth is one thing that is desired by all women. But what if the baby is born is not a human being? So weird,. Do women still want to give birth?
As experienced by a woman in the city of Bulawayo, Zimbabwe, she has given birth a frog. This news emergence from a shaman in Bulawayo city.
This woman named Nonceba Ncube (30 years)was pregnant for 20 months. Then, it makes a lot of people condemning it and said things that are strange weird to her.
Because so many blasphemous, Ncube's husband finally took his wife to a shaman during her pregnancy. Then the shaman named Mduduzi Dube said that Ncube is not pregnant a human baby, but rather a frog.
After some time later, gave birth in hospital Ncube Bulawayo. Dube and some of his students came to the hospital to witness the birth of Ncube. Since that time Dube preach to people that Ncube has spawned a frog. "I invited the family to pray for the birth process. Afterwards born that creature", said Dube.
Indeed, not all people believe what was said by Dube, but most believe and even insulting Ncube.
There is no evidence shows Ncube gave birth to a frog, until finally Ncube and her family moved to South Africa. Apparently, this news was just nonsense from shaman witch who just want to make people get excited.