The Temple of a Thousand Mirrors 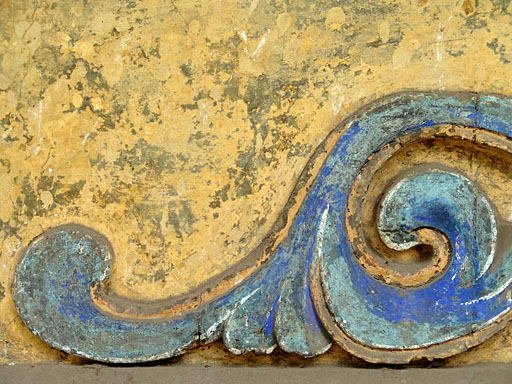 There was once an ancient temple, Inside were thousands of mirrors. One day, a dog wandered into this extraordinary temple. As he walked through the entrance, thousands of dogs looked at him and he got there with the fear to do. He bared his teeth and began to growl.

Suddenly thousands of dogs growled back snarling. The dog immediately drew a his tail and ran from the temple scared. He believed now that the whole world was full of evil and threatening dogs.

Some time later came another dog into the temple, and he also saw the other dogs in the mirrors. But he was pleased, wagging his tail and jumping up and down happily. Rejoiced the other thousands of dogs, which also happily wagged her tail. The dog left the temple with the awareness that the world was full of friendly and well-disposed dogs.

The Temple of a Thousand Mirrors is the world. Who is selfish and hostile by the world will learn nothing else in his life. Who but friendly and warm going through the world, which will send the life and well-minded companions.